Marked with a sharp flavor and its container's swollen look, this product is considered a traditional delicacy in the North of Sweden. For the texture and taste, anyone who has tried pickled herrings before is like that on steroids. The taste is very salty, with lots of umami, and reminds about garum, nước mắm, kusaya, and hongehoe. It's also a bit peppery, like pungent arugula.

​The lactic acid bacterium gives a noticeable taste of cheese. The professionals classify them according to cheeses, such as gruyère or brie. Together with all other ingredients served in a wrap on a flatbread, the taste gets even better. The erratic flavors come together in a combination of soft and crunchy, sharp and salty, creamy, and funky. For additional flair, people add sour cream, dill, or chives.

Cold milk is sometimes in conjunction with surströmming, possibly as its mild taste easily balances the strong salty taste. At parties, schnapps, pilsner beers, vodka, and aquavit are more commonly served. Surströmming does not taste as bad as people think. It most likely does not smell, taste, or look like anything you have ever tried before. It is indeed an acquired taste and loved by many Swedes. 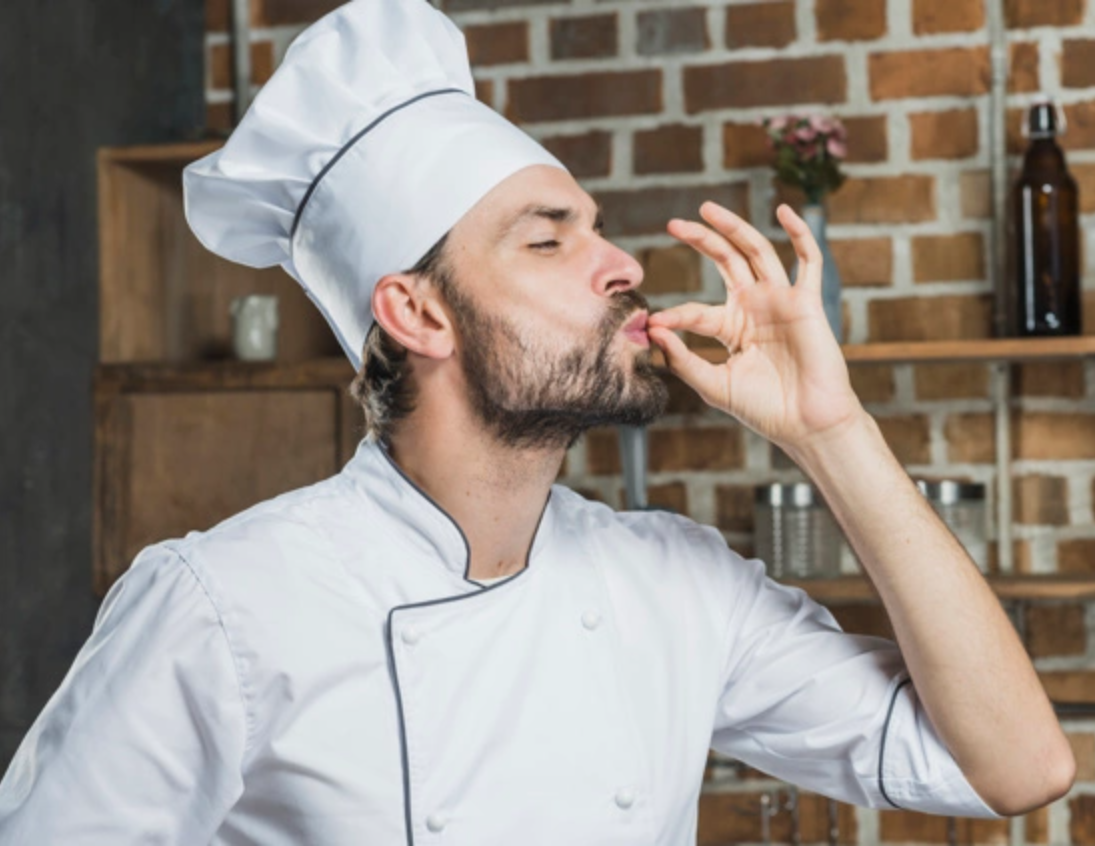